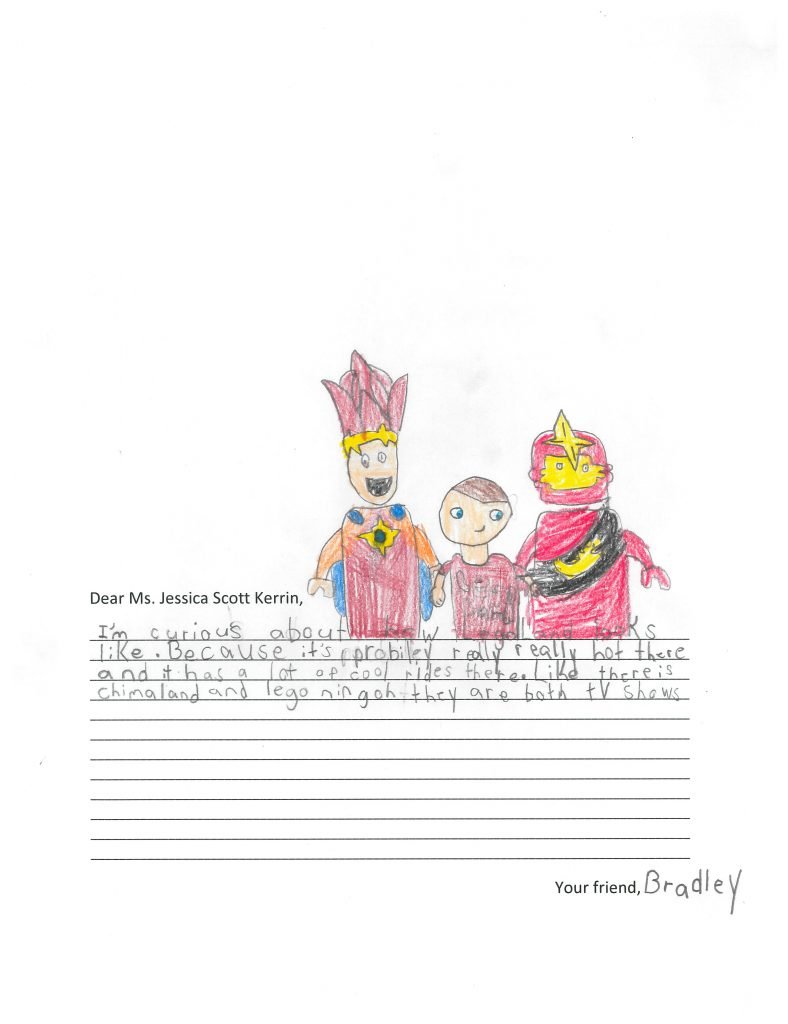 I’ve never been to LEGOLAND, but I absolutely loved LEGO growing up, as did my son, so I looked it up. It turns out that there are many LEGOLANDS in the world including California, Dubai, Florida, Japan, Malaysia and New York.

I don’t know about you, but the closest one to me is in Florida, which is far, far away. Instead, I visited the website and I learned that guests can trade LEGOLAND figures with employees at LEGOLAND. My favourite LEGO figure is a cowboy, which is attached to my keys. I wouldn’t trade him for anything, even though his foot is now broken.

When I was little, my favourite thing to build from LEGO was house boats. After my son was born, LEGO became more complicated, with kits and a catalogue of instructions to read through. Still, I’ve kept many of those kits and the catalogues, just in case we want to build again.

My publishers and my archives